LGC, update of the week’s competitions…. 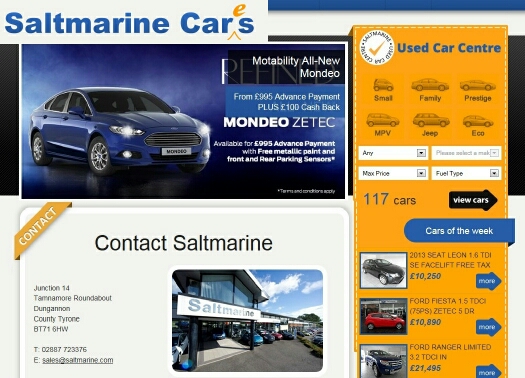 The delights of summer in Northern Ireland, it certainly keeps us guessing, we would love to see good weather for captains day this Saturday.  So if everyone does their bit you never know… keep your fingers and/or toes crossed, get your lucky rabbit’s foot out and give it a stroke, give your four leaf clover a kiss, say a wee prayer or any other trick you have up your collective sleeves, we need a good day on Saturday!

The Saltmarine stroke competition was won by Pat Keegan taking just 81 shots, that’s a nett 67 and a cut in h.cap for Pat, an excellent score well done mate!  A great score from Ian Magill who had an 86… a nett 69 to take 2nd spot and that old warhorse Harry Clougher went around in 82 shots… a nett 70 for 3rd place.  The best gross score was Jamie Mulhollands card of 79 and the best senior score was Dennis Glass’s round of 92… nett 70.  Section winners were Robbie McMinn 0-12, Jonathan Faulkner 13-18, Robert Mawhinney 19+, front 9 Steve Wall and the back 9 was won by Eugene Scullion.  There were nine two’s.  Well done fellas!

The Sunday Sweep was won by Ciaran Preshur with 37 points, runner up was Paul McKernan with 28 points.

The Wednesday Sweep 9 hole qualifying competition was won by Sean McKeever with 14 points, 2nd was Alan McCartney on 11 points, also on 11 points but 3rd was Mal Cullen.

The Weekly Challenge sponsored by Murder Mystery NI, which is now a non-qualifier was won by Stephen Magill with an excellent 42 points, two points behind with 40 was Davy McRoberts and 3rd was Anthony Ball on 38 points.

The Junior 18 hole competition was won by Ben Currie on 38 points, just behind in 2nd place with 37 points was Luke Weir and one point further back was Daniel Brown in 3rd…. well done lads!  Player of the month was Ben Currie, 2nd Daniel Brown and 3rd was James McCammon.  Great golf lads keep it up!

Team captain Andy Currie picked his LGC Junior Cowdy team for the 2nd leg at home to Ardglass, we already had a win on the 1st leg so were in a decent position.  The lads had a great day and finished the tie with a convincing win!  Well done fellas a great result, you’re thru to the next round!

Although the weather is unpredictable we can still rely on the groundsmen to do a great job, the course is in wonderful condition and we look forward to an enjoyable and competitive captains day competition on Saturday.  Good luck club captain Stephen Wilson…enjoy your day!

Good luck to all, don’t let the occasion get the better of you… enjoy your golf!

Club Competitions to start – GUI give all clear from 8th June